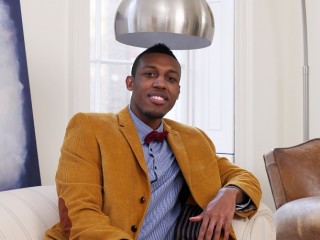 He was regularly commissioned by quality publications such as Vogue, Harpers and Queen, Tatler and the Sunday Times to take visual profiles of famous people. Some of his well-known sitters have included the Queen, Pavarotti and Peter Ustinov.  He regularly encountered glamour and drama including one vivid memory of being blindfolded and transported under armed guard to photograph Yasser Arafat. 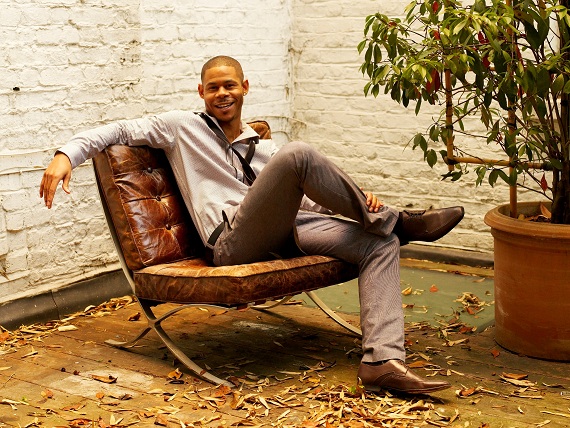 Our Stylist, Julie McIntosh has worked alongside Robin on many of his shoots so you we feel really lucky to have worked with both of them on a new photoshoot for the creation of Alfie Behaviour.

The photoshoot took place in an incredible Georgian house in West London and we had a wicked time!

One thought on “Our Photoshoot with Robin Matthews”